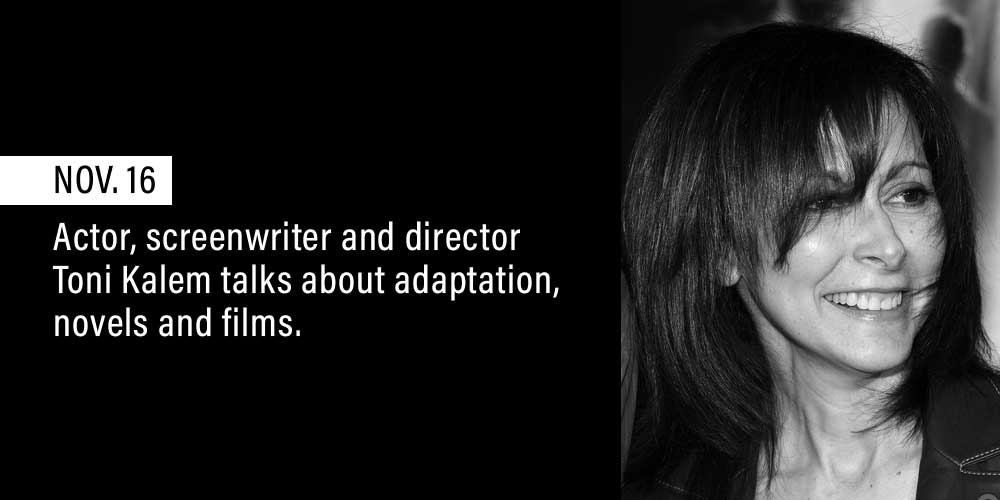 Registration is required for Zoom link. Please register below.

Director, writer and character actress Toni Kalem was born in the suburbs of New Jersey.   Her first prominent part was in “The Wanderers” (1979), as Despie. She’s also done soap opera and TV work, and is best known for her excellent performance as Angie Bonpensiero, the long-suffering wife on “The Sopranos.”

Toni directed the movie “A Slipping Down Life” (1999), based on the Anne Tyler novel, and has written the screenplay to adapt Rutgers-Camden professor Lisa Zeidner’s novel, “Layover.”  She has also written for “The Sopranos.”

This event is sponsored by the Film Studies program. For more information, contact Lisa Zeidner, director of Film Studies.