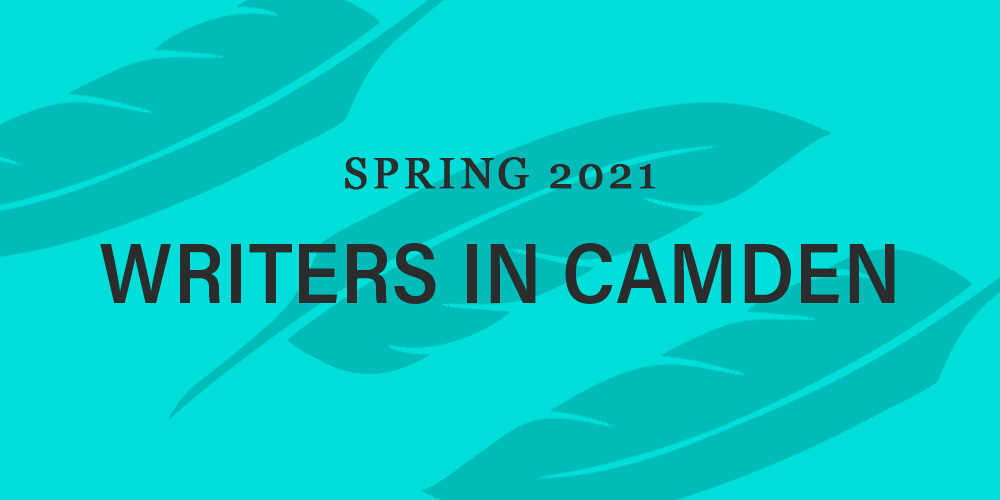 The Writers in Camden Series, sponsored by the Writers House, will return on Wednesday, March 24 with its annual Publishing Panel. This virtual event will begin at 7 p.m. Registration is required.

After graduating with a degree in English Literature from Queens College, Selena Beaumont spent several years at esteemed publishing establishments, such as Writers House, William Morris Endeavor and the Charlotte Sheedy Literary Agency. As a publishing professional, she feels it is her obligation to make sure that the industry and the stories produced reflect the demographics of society at large—that the voices of the most marginalized are acknowledged and uplifted. She appreciates writing that is self-aware and introspective with a healthy dose of dry humor. Soft spots include works that cover the complexities of Latinidad, contemporary romance with diverse protagonists, speculative fiction, environmental sustainability/agriculture, and sweeping family sagas. Prior to publishing, Selena worked at the Stone Barns Center for Food and Agriculture, where she developed an irrational love of goats and an irrational fear of chickens. Selena can be found on Twitter @foldandgathers.

A thirty-year veteran of book publishing, Craig Popelars serves as Publisher of Tin House Books. Prior to joining Tin House in 2019, Craig served as associate publisher and director of marketing of Algonquin Books. During his twenty-five years at Algonquin, Craig helped launch numerous bestsellers including Water for Elephants, An American Marriage, and The Drunken Botanist, and The Storied Life of A.J. Fikry, while also publishing critically acclaimed works by Julia Alvarez, Chimamanda Ngozi Adichie, Lauren Grodstein, Richard Louv, and Lee Smith. He serves as Chair of Appalachian State University’s library board (his alma mater), and also on the board of Shelf Awareness. A craft beer snob, avid mountain biker, trail runner, and occasional alpinist, Craig resides in Portland, Oregon with his wife and daughter.

Youmna Chlala is the author of the poetry collection, The Paper Camera (Litmus Press, 2019). She is the recipient of a 2018 O. Henry Award and a Joseph Henry Jackson Award. Her writing appears in BOMB, Guernica, Prairie Schooner, Bespoke, Aster(ix), CURA, and MIT Journal for Middle Eastern Studies. She is co-editing a new series for Coffee House Press entitled Spatial Species. Youmna has exhibited her artwork at the Hayward Gallery, The Drawing Center, Rotterdam International Film Festival, Dubai Art Projects, Hessel Museum of Art and MAK Center for Art and Architecture. She participated in the 33rd Bienal de São Paulo, 7th LIAF Biennial in Norway, and 11th Performa Biennial. She is a Professor in the Humanities & Media Studies and Writing Departments at the Pratt Institute.