Home » News » Outside the Wire: Veterans Respond to COVID-19 Panel Discussion on March 14 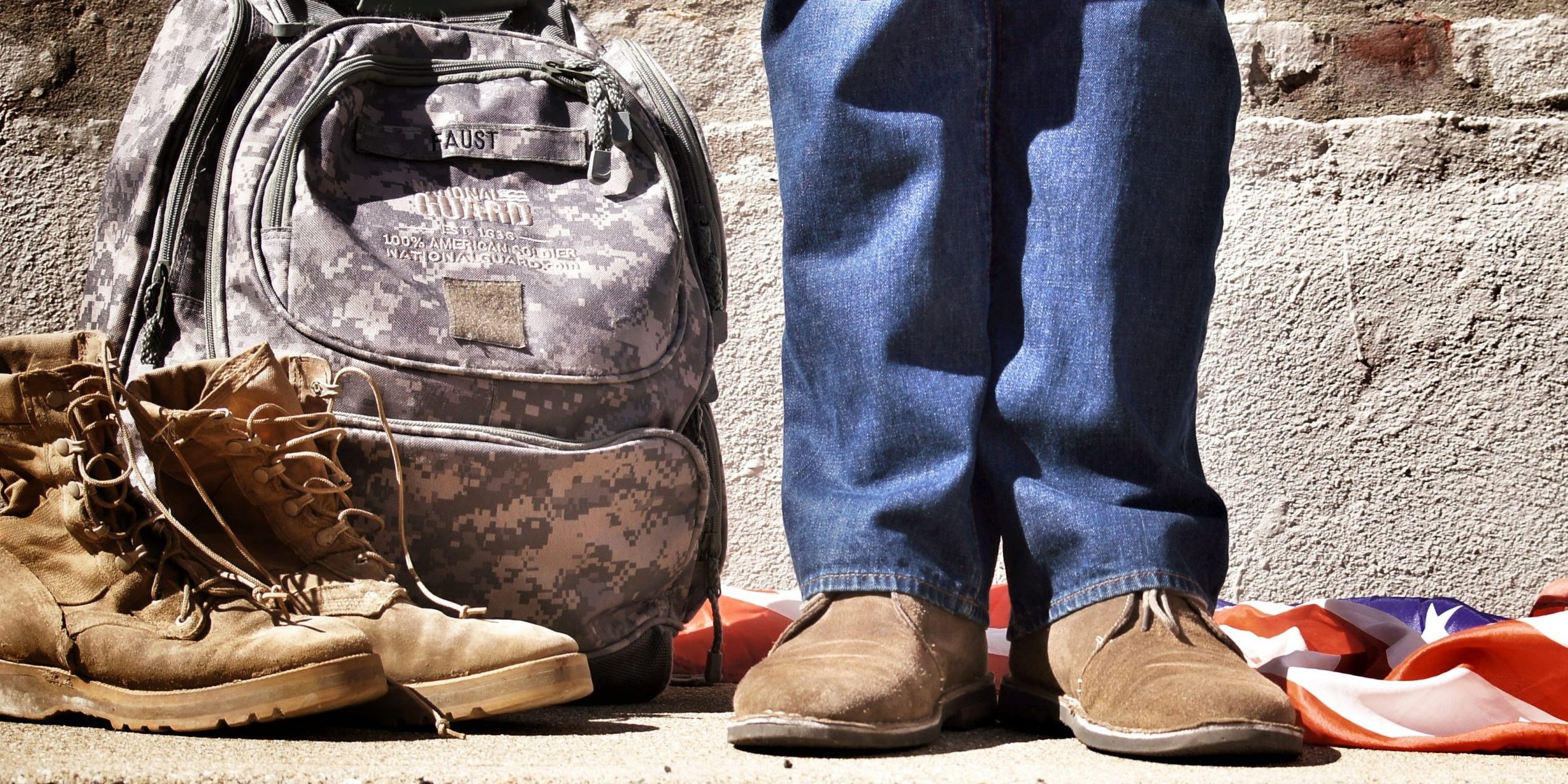 Join the Writers House for the annual Outside the Wire panel discussion on veterans’ experiences and narratives, this year focused on the impact of the COVID-19 pandemic on the military community. This year’s discussion features writer Simone Gorrindo, author of the widely read New York Times editorial “The Pandemic’s Pressure on Military Spouses” as well as a forthcoming book; Eileen Schell, Professor of Writing Studies, Rhetoric, and Composition at Syracuse University and co-leader of the Syracuse Veterans’ Writing Group since 2010. The panel will also feature veteran participants in community writing projects, including the Syracuse program and those of our program partner Warrior Writers.

We encourage you to attend the virtual panel live to listen and offer your own perspectives and questions; it will also be recorded and distributed asynchronously. Free and open to the public.

Outside the Wire is a multi-format humanities project that highlights the narratives and experiences of American veterans throughout the country’s history of conflict. This year supported in part by a COVID-19 Response Grant from the New Jersey Council for the Humanities, this project includes generative writing workshops for the veteran community in South Jersey and Philadelphia led by national nonprofit Warrior Writers; an annual public program featuring conversations between recent veterans and writers/scholars/curators whose work intersects with issues of concern to veterans and service members, and a digital exhibit co-curated by veterans themselves.

During the 2021-22 project cycle, Outside the Wire will explore the impact of the COVID-19 pandemic on the military community. How has the pandemic intensified the isolation many veterans already feel? How has it inflected or triggered memories of trauma from their service experiences? How have veterans participated in or benefited from the swell of mutual aid and community action that have colored the last two years?

Peter (Pete) McShane served as a U.S. Army Special Forces medic during the Vietnam conflict, 1967-1968. A graduate of Syracuse University with an M.B.A, he had a career in banking and finance, much of it as a consultant to small businesses, saving them from their creditors and themselves. Now he writes. Pete has completed a collection of short stories, a novella, and a number of personal essays. His work has been published in Syracuse University’s Intertext Magazine, Ginger Piglet, New York Times Warrior Voices, O-Dark-Thirty, Fear of Monkeys, Shooter, Vol.1 Brooklyn, and can be found on the Syracuse Veterans’ Writing Group website.
Pete recently finished a memoir: Save A Like, Take A Life; Green Beret Medic in Vietnam and the Passage Home, published by Lost Parachute Press, LLC. His other interests include reading, music, and restoring vintage bicycles.

Eileen E. Schell is Professor of Writing and Rhetoric and L. Douglas and Laura J. Meredith Professor of Teaching Excellence and Faculty Affiliate in Women’s and Gender Studies. She served as Chair of the Syracuse University Writing Program from 2007-2012 and also directed the Composition and Cultural Rhetoric Doctoral program from 2001-2005 and 2015-2018. She is a core faculty member in the Renee Crown Honors Program.

In her more recent work, Schell is addressing the intersections of food rhetorics and agricultural literacies, strands of which emerge in her co-edited collection, with Donehower and Hogg, entitled Reclaiming the Rural (Southern Illinois University Press, 2011) as well as in other publications. Her abiding interest in feminist rhetorical studies is well represented in her co-edited collection with K.J. Rawson Rhetorica in Motion: Feminist Rhetorical Methods and Methodologies (University of Pittsburgh Press, 2010) and in recent articles. Along with Steve Parks, she co-edits the series Writing, Culture, and Community Practices for Syracuse University Press.

Schell has a long history of working with community writing groups, and she founded two in the Syracuse area. In 1999, she founded a writing workshop at the Nottingham Senior Living Community where she teaches writing to residents who are between the ages of 75-100. With her colleague, Ivy Kleinbart, she is the co-leader of the Syracuse Veterans’ Writing Group, established in 2010. The group has an anthology The Weight of my Armor, which was published in 2017 by Parlor Press and New City Press. She is also a founding member of the Moral Injury Project at Syracuse University, which focuses on addressing the traumas associated with war.