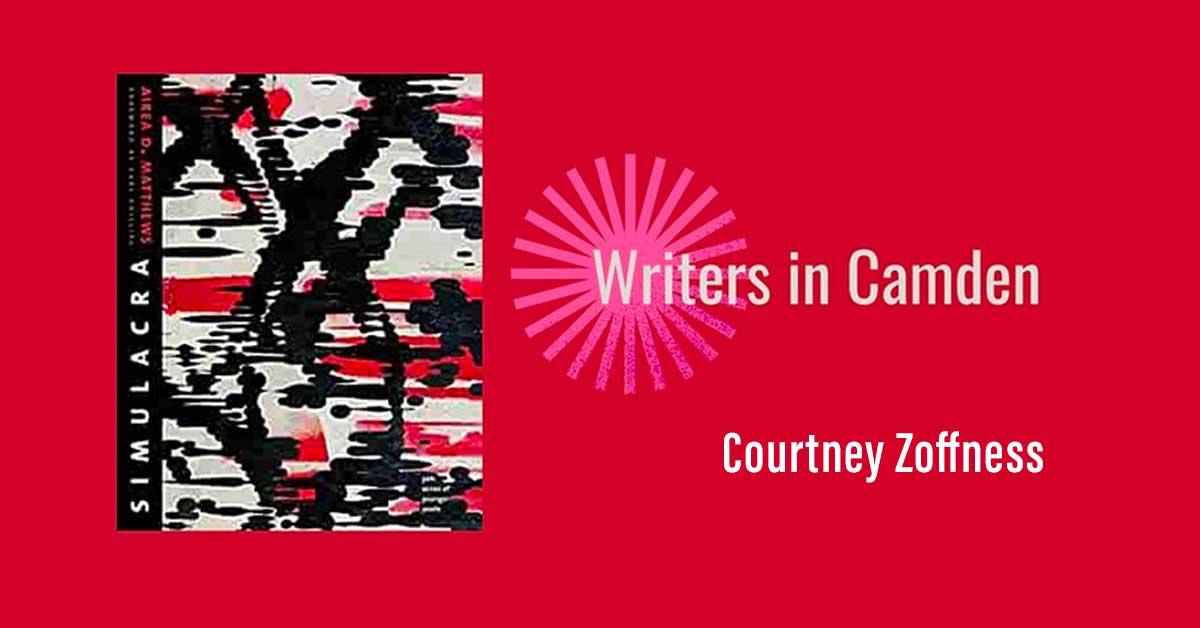 The Writers House will resume its Fall 2021 Writers in Camden Series on Wednesday, October 6, with Courtney Zoffness, winner of the Sunday Times Short Story Award. Zoffness will read excerpts from Spilt Milk, a collection of memoirs that was named “most anticipated” by Publishers Weekly.

This free, virtual event begins at 11:20 a.m. Registration is required.

Courtney Zoffness won the 2018 Sunday Times Short Story Award, the largest international prize for short fiction, amid entries from 38 countries. Other honors include fellowships from The Center for Fiction and MacDowell. Her nonfiction has appeared in several outlets, including the Paris Review Daily, The Southern Review, Guernica, and the New York Times, and her debut, Spilt Milk: Memoirs (McSweeney’s 2021), was named “most anticipated” or “must-read” book by Publishers Weekly, LitHub, The Millions, Refinery29, Good Morning America, and others. Zoffness directs the creative writing program at Drew University, and lives with her family in Brooklyn, New York.