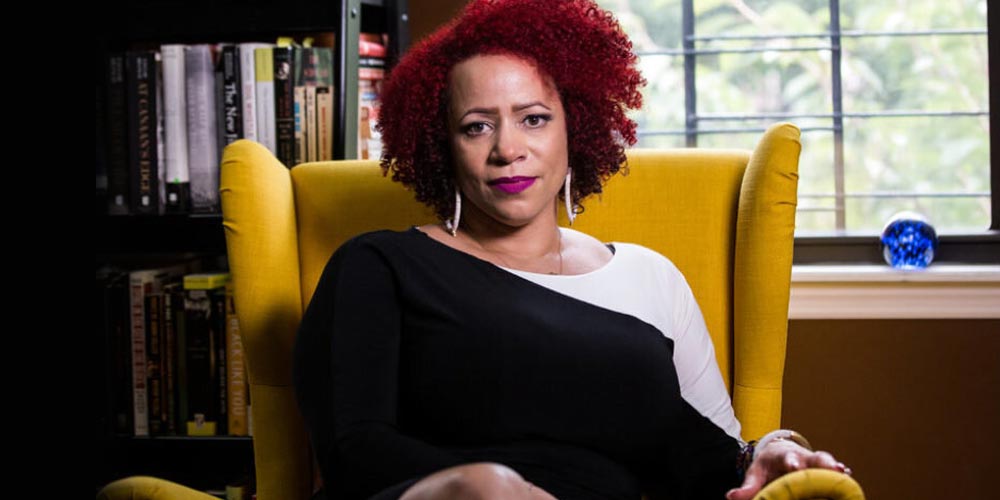 Rutgers Reads presents an important conversation with Nikole Hannah-Jones, creator and lead writer of The New York Times Magazine’s “The 1619 Project,” which commanded the nation’s attention about the history and lasting legacy of American slavery. Her powerful introductory essay was awarded the Pulitzer Prize for commentary.

“The 1619 Project” is named for the year the first enslaved Africans arrived in America. The project features an ongoing series of essays and art on the relationship between slavery and everything from social infrastructure and segregation, to music and sugar—all by Black American authors, activists, journalists, and more. Hannah-Jones wrote the project’s introductory essay, which ran under the powerful headline “Our Democracy’s Founding Ideals Were False When They Were Written. Black Americans Have Fought to Make Them True.” The essay earned Hannah-Jones her first Pulitzer Prize. Random House has announced it will be adapting the project into a graphic novel and four publications for young readers, while also releasing an extended version of the original publication, including more essays, fiction, and poetry. Learn more.

Register to attend. Registration for this event is free and open to the public.