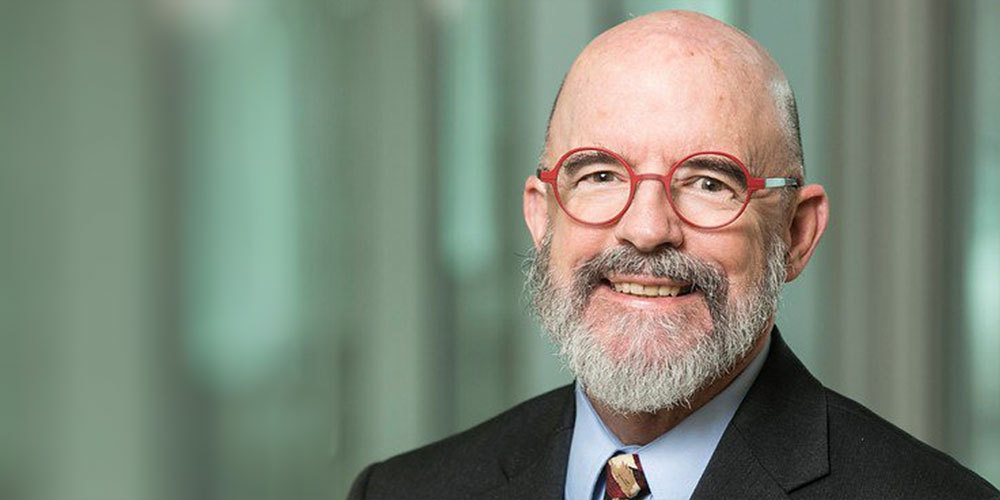 Dr. James P. Pfiffner, University Professor of Public Policy at George Mason University, will present the annual Dr. Robert F. Bailey Memorial Lecture. Dr. Pfiffner will discuss, “President Trump and his effect on US Democracy and the Administrative State.” The event, which includes the lecture and a reception, will take place on Tuesday, February 25, from 5:30 p.m. – 8:30 p.m., in the Campus Center’s Multi-Purpose Room. This free lecture is open to all, but registration is required.

The Robert Bailey Memorial Lecture is named for a former professor in the Department of Public Policy and Administration and was established to recognize Dr. Bailey’s accomplishments and contributions.

James P. Pfiffner is University Professor of Public Policy at George Mason University. His major areas of expertise are the Presidency, American National Government, and Public Management. He has lectured on these topics at universities in Europe and throughout the United States as well as at the Federal Executive Institute, the National War College, the U.S. Military Academy, and at the State, Justice, and Defense Departments. In 2007 he was the S.T. Lee Professorial Fellow in the School of Advanced Study, University of London.

He has written or edited a dozen books on the presidency and American National Government, including The Strategic Presidency: Hitting the Ground Running and Power Play: The Bush Presidency and the Constitution. He has also published many articles on the presidency and public management in professional journals, reference works, and the popular press. He has been interviewed regularly by print and electronic media.

Professor Pfiffner has been a panel member or on project staffs of the Volcker Commission, the National Academy of Public Administration (of which he is an elected member), the Center for Strategic and International Studies, and the National Academy of Sciences. His professional experience includes service in the Director’s Office of the U.S. Office of Personnel Management (1980-81), and he has been a member of the faculty at the University of California, Riverside and California State University, Fullerton. In 1990 he received the Distinguished Faculty Award at George Mason University. He is listed in Who’s Who In America.

While serving with the 25th Infantry Division (1/8 Artillery) in 1970 he received the Army Commendation of Medal for Valor in Vietnam and Cambodia.