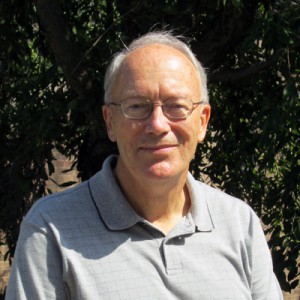 A past recipient of the Fulbright Fellowship for Research, Dr. Tarr has also received grant funding from the National Endowment for the Humanities, the Ford Foundation, and the Rockefeller Foundation.  Dr. Tarr is currently serving as a Fellow in the James Madison Program in American Ideals and Institutions at Princeton University.