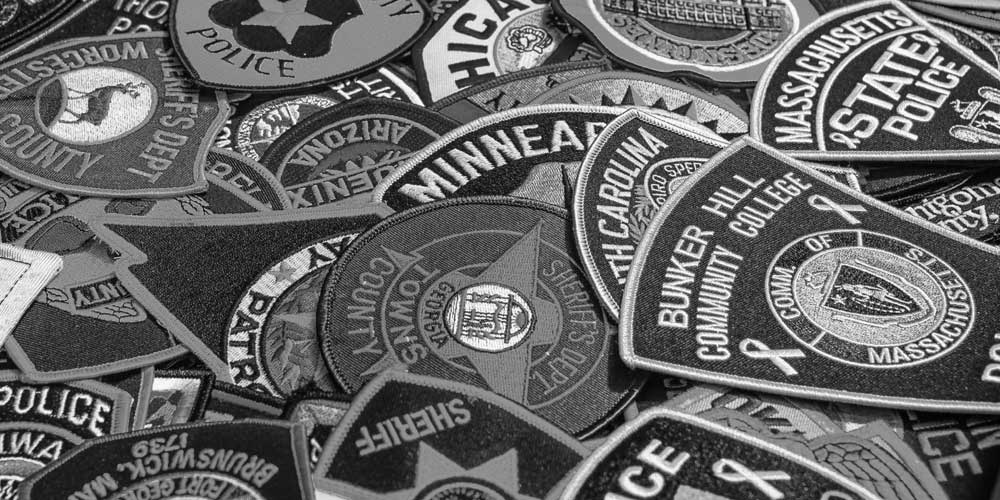 This virtual event will begin at 6 p.m. Registration is required. The Zoom link will be sent after you register.

Thomson began his law enforcement career in 1992 and in 2013, oversaw the disbanding of the City of Camden’s police department and the creation of the Camden County Police Department, a first in modern American policing. The new department significantly reduced crime in one of the nation’s most challenged cities by leveraging technology and changing the organizational culture to one rooted in community policing. Thomson’s approach to reducing crime has been emulated by other police agencies and was recognized in the President’s Task Force Report on 21st Century Policing.

He was recognized in 2016 as a Rutgers–Camden Finest 250th Anniversary Fellow, a group of graduates whose lives and careers have made an indelible mark on society and the advancement of knowledge.